2013 June- Earth Anthem 'Audio and Video' was released by Hon'ble Minister of IT and Kapil Sibal and Hon'ble MInister of State of HRD Dr. Shahshi Tharoor in New Delhi at a function conducted by Indian Council of Cultural Relations ( ICCR )

2013 July - Abhay K . wrote  to Permanent Delegation of India to request UNESCO to launch a global Earth Anthem Competition to select an official anthem for the planet

2014 January - Permanent Delegation of India to UNESCO requested UNESCO to consider conducting an online global competition to select an Earth Anthem as proposed by the Indian poet-diplomat Abhay K.

2014 February- UNESCO replied to  Permanent Delegation of India to UNESCO that it find the idea of an official Earth Anthem proposed by the Indian poet-diplomat -"a creative and inspiring thought that would contribute bringing the world together."

2014 August- Habitat for Humanity International lends its support to Earth Anthem by Abhay K by deciding to use it for its house building events.

2018 November - Earth Anthem gets its own logo 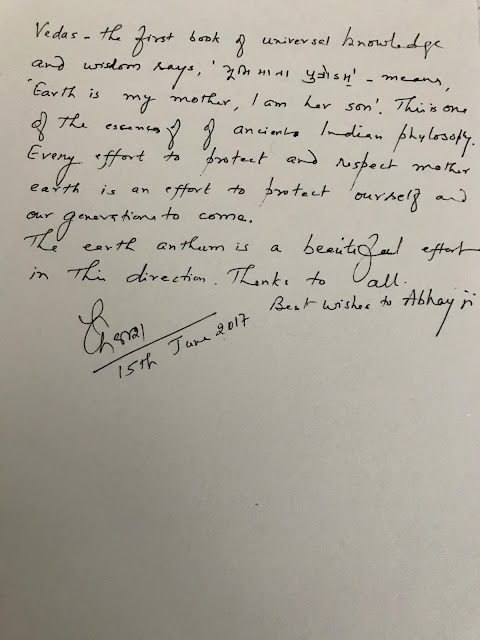 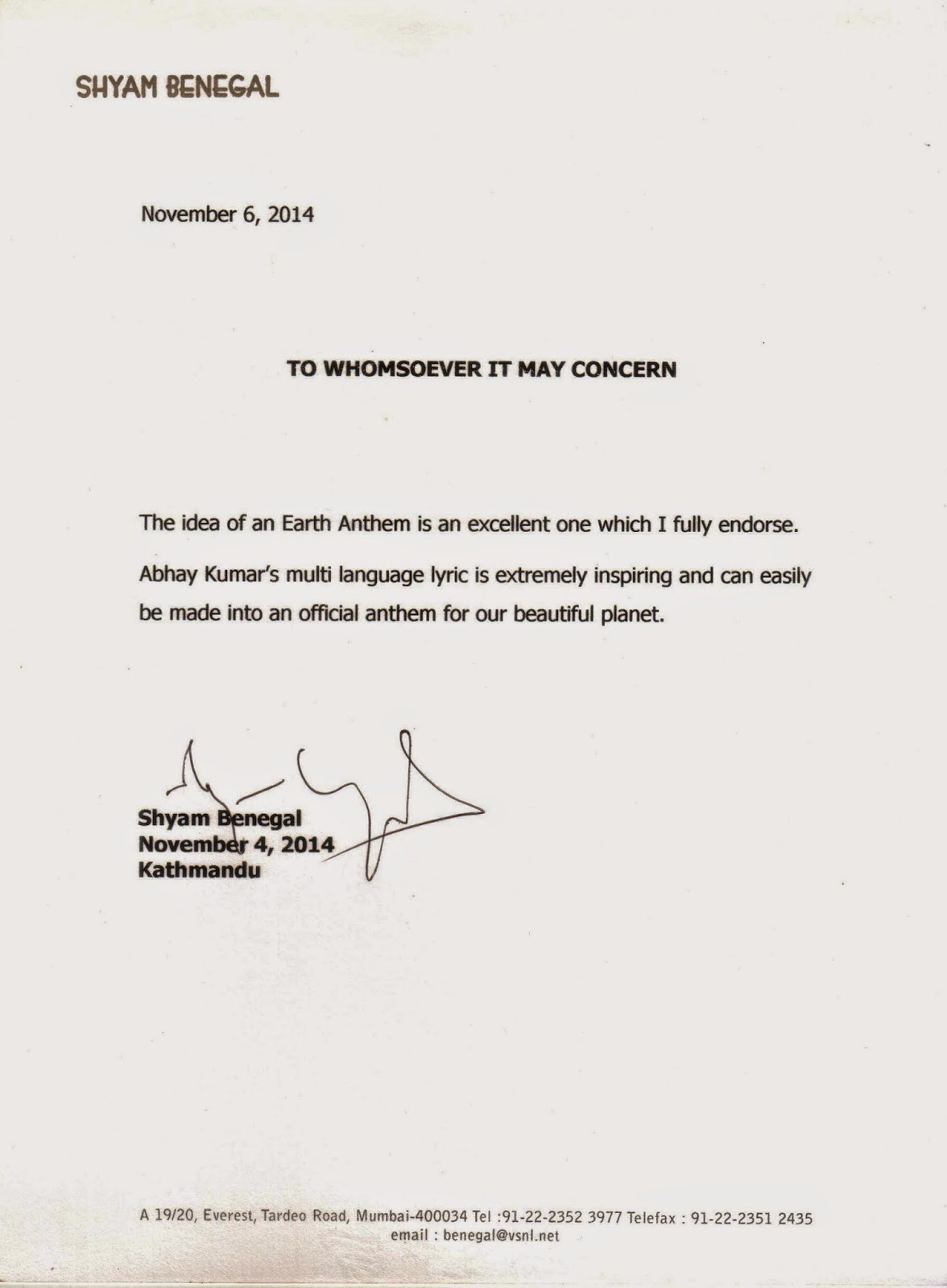 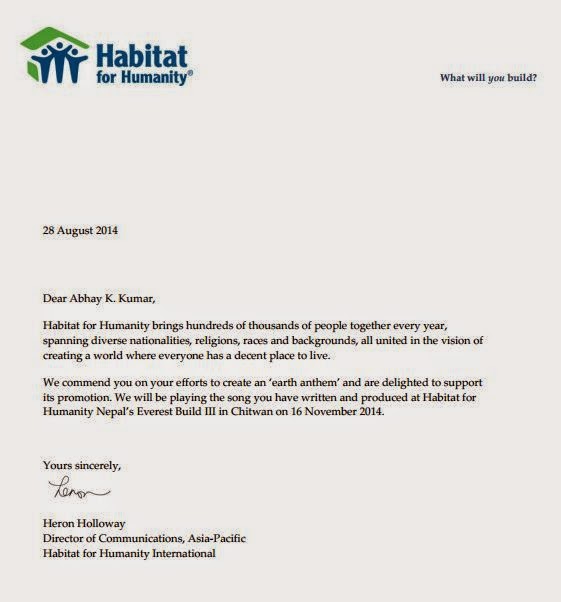 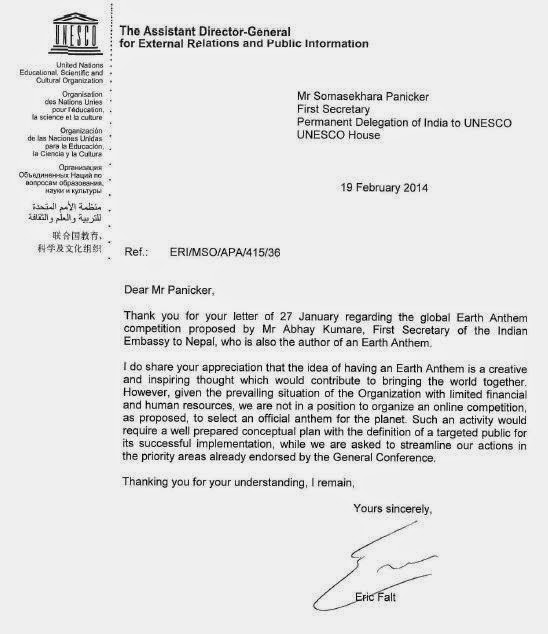 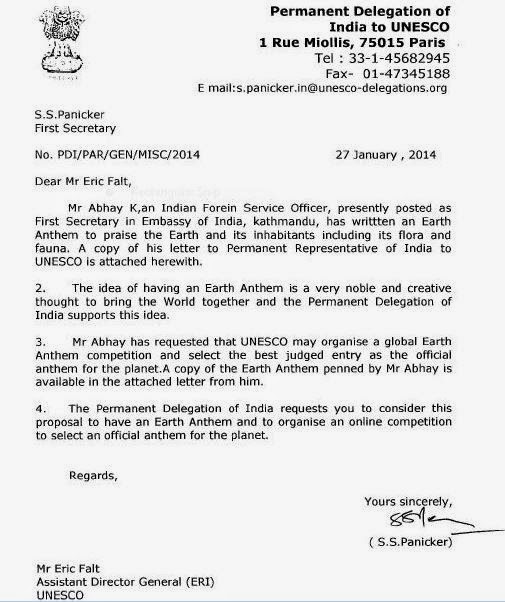 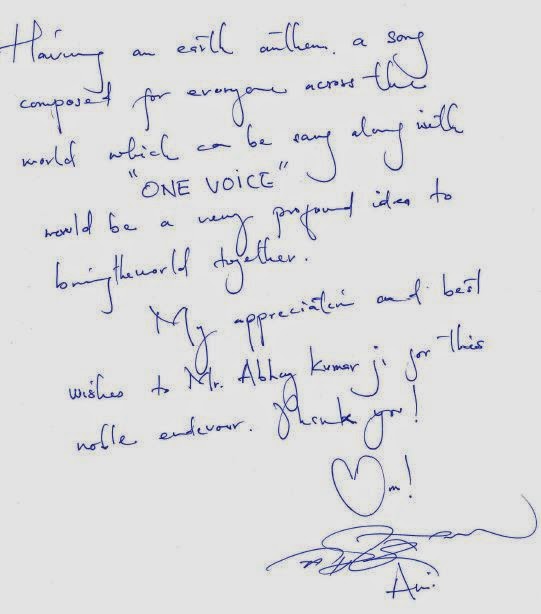 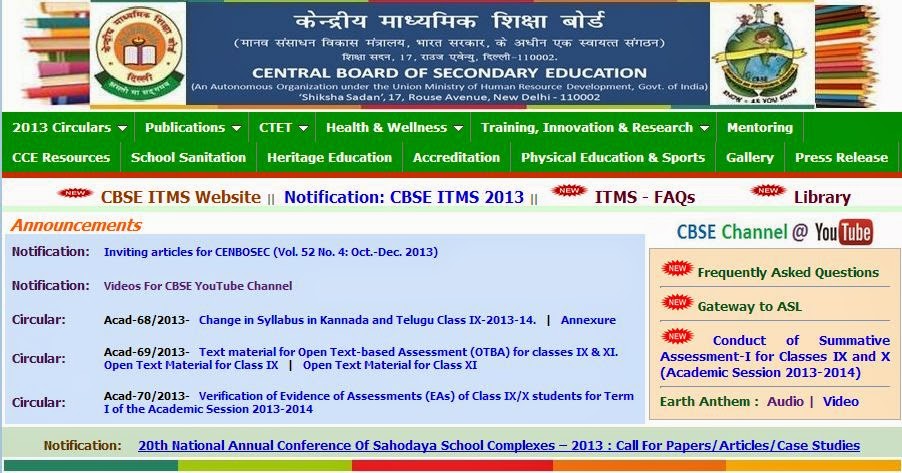