Call for a common Earth Anthem

Wherever we come from, we all have our planet in common. A tribute to her in form of an anthem, therefore, should be able to find support from people of all continents. Such an anthem will not only connect all of us across the world through a common musical thread but will also inspire the succeeding generations to put the planet before themselves.
An Earth Anthem fits well at all levels, from the local to the global. School children may begin their day by singing an Earth Anthem, governments may play it whenever they play their national anthems and the United Nations General Assembly may begin its session with an Earth Anthem. Olympics games too can start and end with playing an Earth Anthem.
We have traveled a long distance from caves to a globalized world. The world has become a village of 193 households, which interact with each other through trade, commerce, tourism, academic exchanges, diplomacy etc. Singing a song praising beauty, diversity and glory of our planet that hosts and nurtures us all can help us come even closer.
Inspired by this ideal, poet-diplomat Abhay K. penned an Earth Anthem in 2008.  Since then, it has been translated into 50 widely spoken global languages so far covering 95 % of humanity and is used by thousands of schools worldwide to celebrate Earth Day and World Environment Day. The idea of a common Earth Anthem has been gathering momentum. It has been hailed as an inspiring thought that would contribute bringing the world together by UNESCO. Its music was first composed by Sapan Ghimire in 2013 and sung by Shreya Sotang and later by globally renowned Dr. L. Subramaniam in 2017 and sung by well-known Bollywood singer Kavita Krishnamurti.
In  5th June 2017 during the opening ceremony of the celebration of the World Environment Day the Earth Anthem was performed by the Brasilia Brass Band with a version of  Eduardo Guimarães and singin by Babi Ceresa, at the Villa Vegana Restaurant facilities.
Arranged for symphony orchestra by the composer Marcos Cohen, it was performed by the National Theatre of Brazil´s Symphony Orchestra  under the regency of Claudio Cohen during the 2018 opening season of the orchestra in Brasilia.
After a short time, Ricardo Sousa-Castro the Conductor of two other symphony orchestras in Brasilia joined the group and new improvements were introduced in the scores, and a professional recording was done with Ricardo Sousa-Castro and Marcela Cadima singing the Anthem.
On 7 June 2019, Earth Anthem was performed by Italian opera singer Maria Novella Malfatti and the musicians of the Amsterdam Conservatorium at the Amsterdam Business Gala Awards organized by Dimitri van Zantvliet Rozemeijer and Urusula van Zantvliet Rozemeijer.
On 12 July 2019 the Alberto Nepomuceno Orchestra, under the regency by Ricardo Sousa-Castro  performed the Earth Anthem with the solist Marcela singing the lyrics, at the well-known  Parlamundi Auditorium in Brasilia, the Capital City of Brazil. The Auditorium was full and Ricardo Sousa- Castro asked Hoeck Miranda, from the Bahá´i Community, to say a few words explaining the importance and the meaning of the Earth Anthem. During his final remarks, Hoeck asked the audience to stand up in respect to the Earth before the performance of the Anthem, as it is our only home in the known Universe. Everyone in the audience stood in respect of our planet.
This performance represented the flowering of an effort started by poet-diplomat Abhay K. in 2008, when he penned the lyrics in St. Petersburg, Russia. The Call for a Common Earth Anthem advanced with the support of idealistic musicians, singers, writers, translators, academic researchers, diplomats and members of the civil society, who believe in the concerted efforts of all mankind to preserve our planet through the sustainable development.
Nobel Laureate Kailash Satyarthi, Dada Saheb Phalke award winner Shyam Benegal, Bollywood actress Manisha Koirala, Hollywood actor Robert Lin, singing nun and Unicef goodwill ambassador Ani Choying Drolma and CNN Hero Pushpa Basnet have all batted for the idea of a common Earth Anthem. US Consul General Jennifer McIntyre has called the Earth Anthem in eight global languages a significant contribution to Earth Day celebrations and termed it a truly Earth Anthem. Till now, Earth Anthem has been translated into 50 languages. Lyrics of the Earth Anthem in English is as follows—

Earth Anthem
—Abhay K.
Our cosmic oasis, cosmic blue pearl
the most beautiful planet in the universe
all the continents and all the oceans
united we stand as flora and fauna
united we stand as species of one earth
diverse cultures, beliefs and ways
we are humans, the earth is our home
all the people and all the nations
all for one and one for all
united we unfurl the blue marble flag.

Earth Anthem Movement has the potential of putting the art of poetry through the lyrics and the art of music through the melody of the anthem— two powerful streams of artistic manifestation, in the service to the humanity.
The movement aims to unite the people of the World as citizens of one planet and to inspire us to protect and preserve our only habitat in the known universe for the future generations.
If you believe in this ideal, become part of it and do your best to let musicians, members of International Organizations, athletes, artists, students and government representatives know about it and support its performance during major or minor celebrations and meetings in your area and around the World.
By believing and supporting this ideal you are contributing towards building of a more close-knit and peaceful society and a better and smarter planet.
If you any specific query, please send an email to: hoeckmiranda@gmail.com 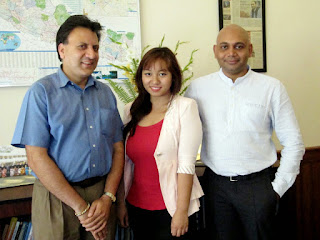 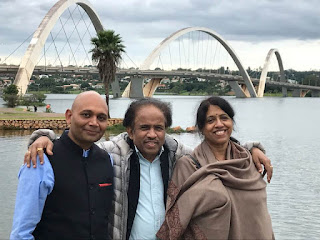 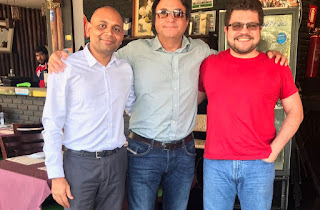 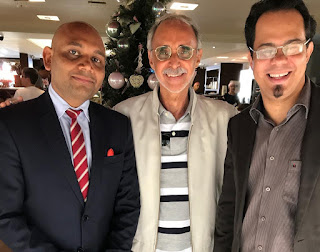 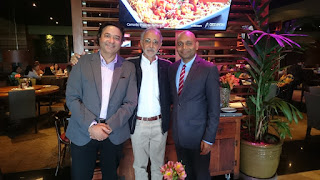